cloverfield (yeah, me too) 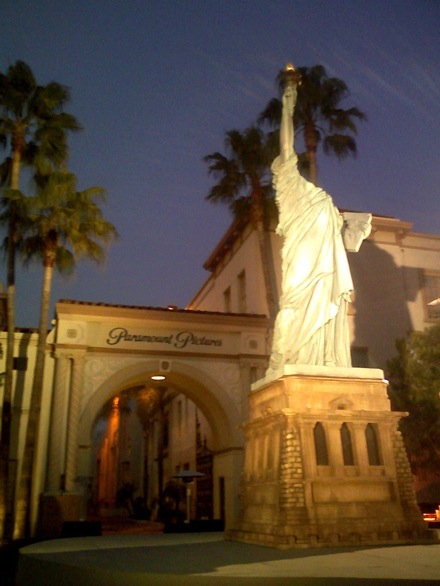 I just got back from watching Cloverfield at Paramount (thanks to Summer!) and while I expected not to like it - the chaos, fright, tragedy, and comedy - had me coming out of the theater with near-real shock, worry and panic (gotta make an appointment with shrink this week as a result) applauding: BRAVA! MORE! MORE!

No seriously, I think it's the best escapist/scary/sci-fi/terror-filled movie I've seen in quite a long long while.